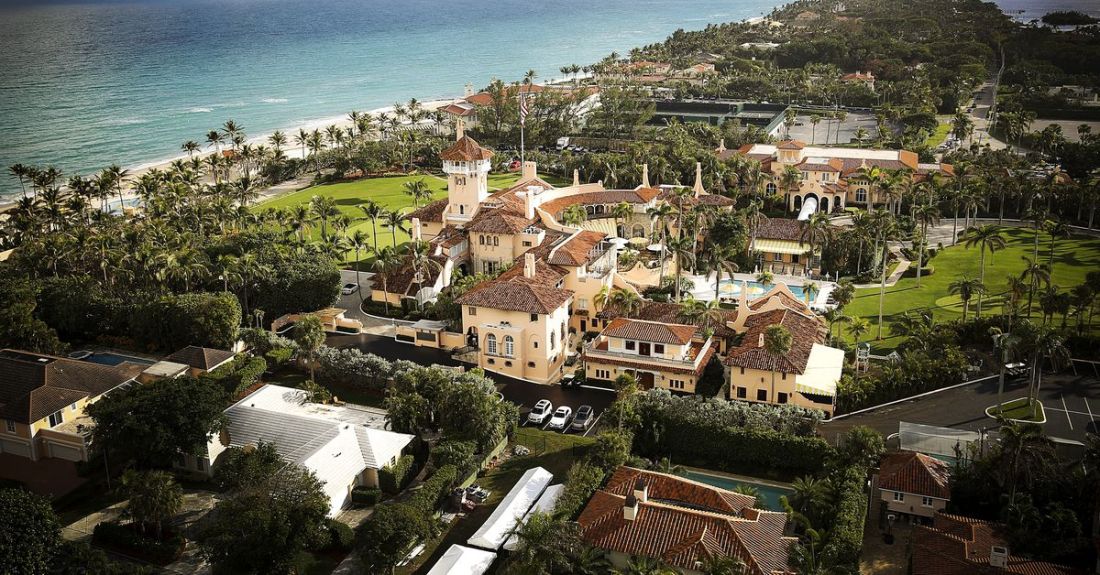 “America First” doesn’t seem to apply to the president’s own businesses.

A Vox analysis of hiring records for seasonal workers at three Trump properties in New York and Florida revealed that only one out of 144 jobs went to a US worker from 2016 to the end of 2017. Foreign guest workers with H-2B visas got the rest.