Occasionally the mainstream press does it’s job and pursues the truth:

“You are under investigation for bribery, fraud, breach of trust,” Dickerson noted. “You’ve also had some difficult — four failed attempts to put together a government in the last 23 months. This leads to the criticism that your current actions are basically an effort to stay in power.” 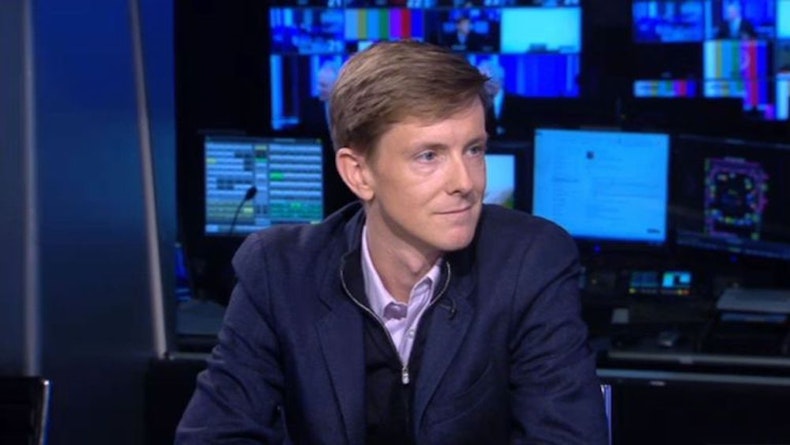 Late last month, Facebook announced that it will not subject politicians to its policies prohibiting “false or misleading content.” (It already had a 2016 policy of allowing public figures to lie if the speech’s “newsworthiness” and the public interest outweighed the risk of harm.) 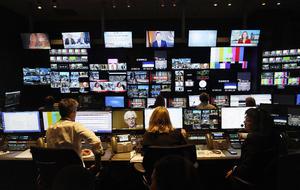 MARGARET BRENNAN: And with that, we begin this morning with Missouri Republican Senator Roy Blunt. He is part of Republican Party leadership and he joins us here in studio. Good morning.

MARGARET BRENNAN: We learned this morning from attorneys representing now multiple whistleblowers who have come forward in relation to that complaint first revealed in August related to concern that the President was seeking foreign interference in the 2020 election. How should this be handled? What will Senate Intelligence do?

SENATOR ROY BLUNT: Well, as you know, the Senate Intelligence Committee that I serve on has been asked to look at this, to see if we can assemble all of the facts. I think that gives us a responsibility to actually try to get the facts before we reach conclusions. Others who haven’t been ask– asked to do that might reach their conclusions a little quicker than we are. But in terms of other people stepping forward, I heard on earlier today that maybe this would be a firsthand source which means they– 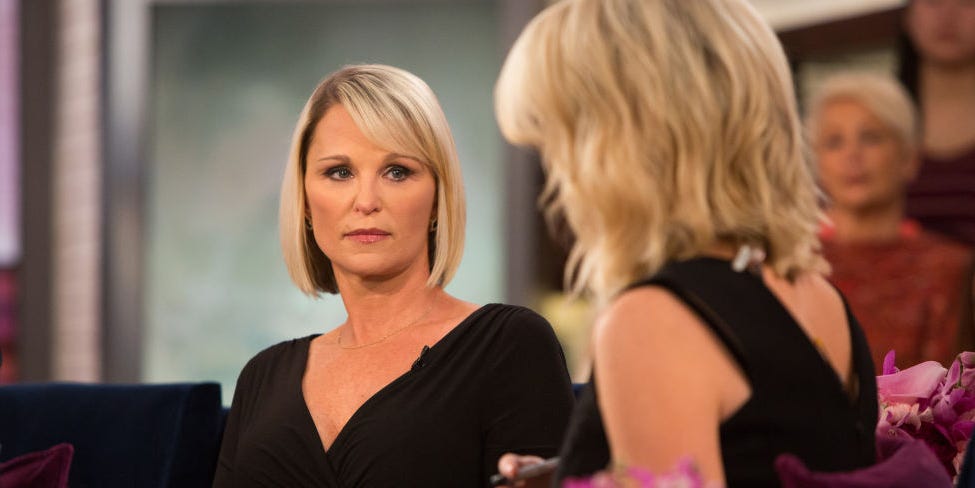 This is why we need to boycott FOX News. They are lying to their audience. And that is doing great damage to our republic:

Juliet Huddy, a former host of “Fox & Friends Weekend,” said that some of the network’s biggest news shows are guilty of “lying by omission” in their reporting.

Huddy appeared on a panel for Sunday’s episode of CNN’s “Reliable Sources,” where she laid out how individual Fox News anchors can craft a more flattering take on a negative story.

“The information it did give out, it pushes their narrative,” she said. 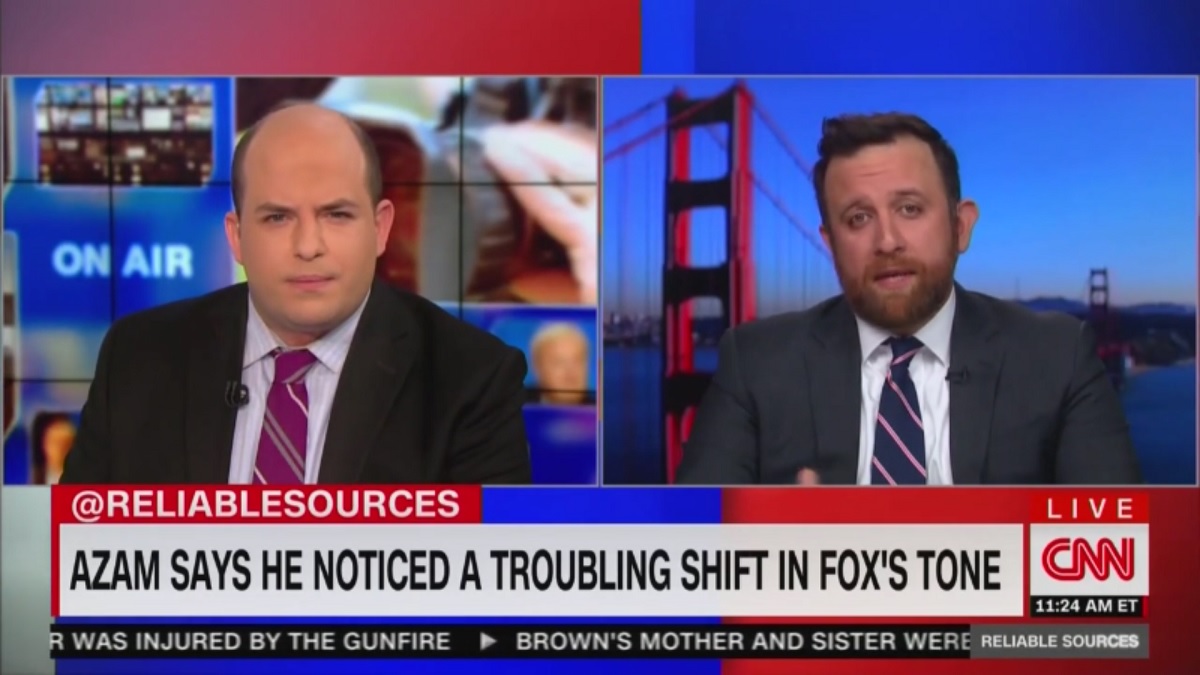 Outside of Trump, FOXNews could be the greatest threat to America. They are the voice of the rightwing. Without FOX there would be no Trump presidency:

Former Newscorp senior vice president Joseph Azam says he resigned from the company in 2017 because of a “significant change in tone,” and a “significant shift in the relationship with facts, particularly on the Fox side.”

On Sunday morning’s edition of CNN’s Reliable Sources, host Brian Stelter asked Azam “What prompted you to resign in late 2017?”

Azam noted that he hadn’t worked for Fox News directly, and so “I hadn’t been exposed, for a long time to a lot of what was going on on the opinion side, but beyond that I noticed a significant change in tone.”

“I’m a big believer in the marketplace of ideas, and I was fine working with and for people who had very different values and opinions than I did,” he continued, “but I noticed a significant shift in the ferociousness, and frankly, in the relationship with facts, particularly on the Fox side.”

The Right-wing was predictably up in arms over Michelle Wolf’s torching of the Trump administration Saturday. It led to this hysterical claim:

Liz Mair, who is a strategist working on behalf of the party of Donald Trump, melted down over the smokey eyes joke, which she thought was actually a joke about Sarah Huckabee Sanders’ weight and sexuality.

Not to be outdone there was this gem:

END_OF_DOCUMENT_TOKEN_TO_BE_REPLACED

It should be no surprise that U.S. press freedom should drop under a wannabe dictator who spends most of his day trying to subvert the 1st amendment:

The 2018 index, which is compiled by Reporters Without Borders, “reflects growing animosity towards journalists.” The US fell from 43rd to 45th out of 180 countries.