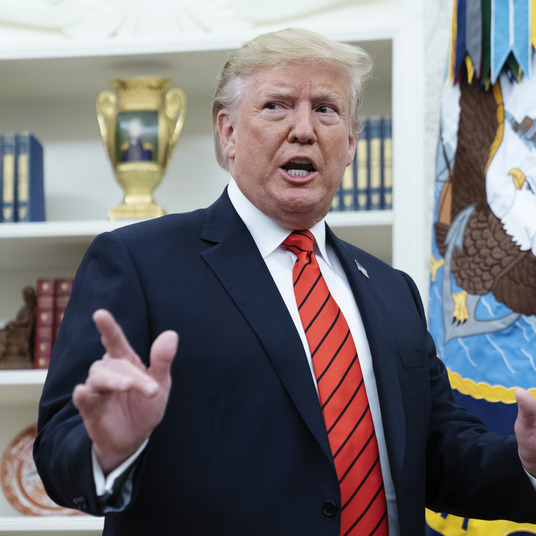 Can you imagine what this fiend would do if were allowed to remain in power for another 4 years. This country would look like North Korea:

Trump has privately mused that the barrier between the U.S. and Mexico should include a moat stocked with snakes and/or alligators, and asked his aides how much that would cost to execute. He also asked if the wall could be electrified, and in the spirit of Dracula, he wanted spikes at the top, painted “flat black,” that could tear into a person. (If Andrew Jackson is the amoral, historical villain that Trump hopes to channel, on the border it appears he’s looking back a little further and for someone a little “nastier.”)

In November 2018, Trump publicly backed off the idea that soldiers on the border should be able to shoot migrants if they begin throwing rocks, after claiming there’s “not much difference” between the two. But according to Davis and Scheer, he was still workshopping the thought in private: “Later in a meeting, aides recalled, he suggested that they shoot migrants in the legs to slow them down. That’s not allowed either, they told him.”