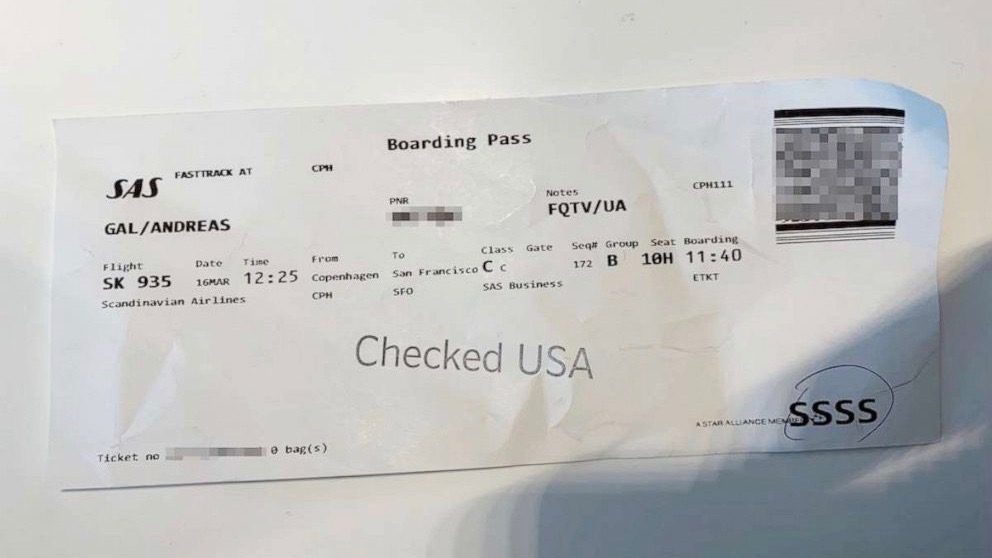 Everyday the police state gets stronger. Little by little our rights are eroding. We either fight or live in chains. Your choice:

Andreas Gal, the Apple employee involved in a controversial US Customs and Border Protection detainment, is speaking out about his experience. In an interview with ABC News, Gal elaborated on why he feels he was targeted and offered more details on the interaction.

Earlier this week, the ACLU revealed that it was filling a complaint alleging that border control officers violated the constitutional rights of Gal. The Apple employee was returning from a business trip to Sweden in November when he was detained at the San Francisco International Airport. During that detainment, border control agents allegedly demanded that Gal provide them access to his Apple-issued iPhone XS and MacBook.