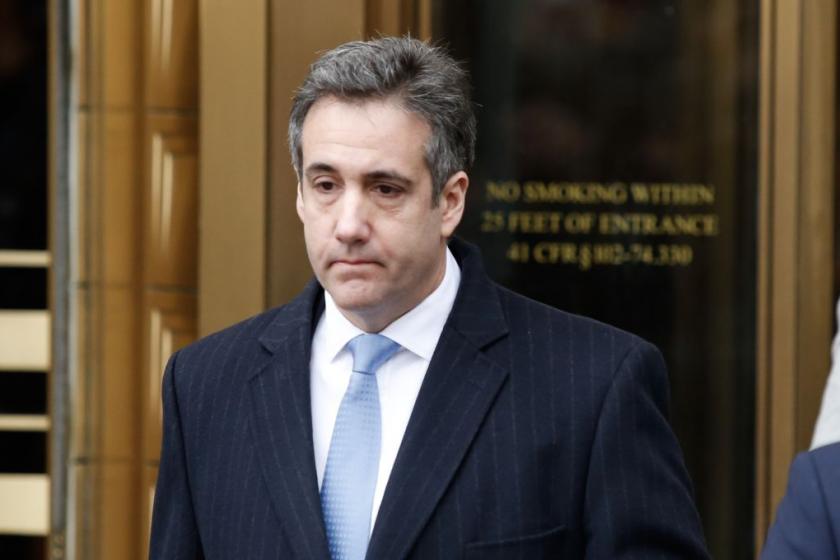 More headaches for the Don:

In the letter, Lanny Davis and Michael Monico revealed that Cohen recently found a hard drive with “substantial” files on it, which might be helpful to investigators, CNN reports. In February, Cohen testified in front of lawmakers, accusing Trump of financial fraud. This came two months after he was sentenced to three years in prison for financial crimes, campaign finance violations, and lying to Congress.