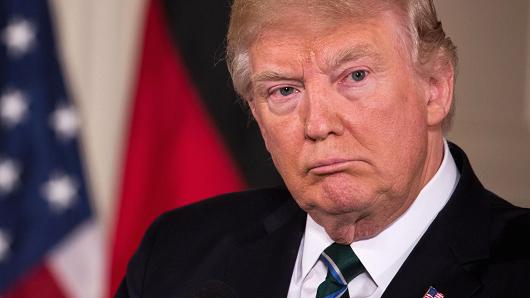 Sound familiar? Another payment to try and silence someone saying something embarrassing about Trump:

…The payments to Harder’s firm were largely in compensation for taking on former White House chief strategist Steve Bannon, who was a major source for the book, and Wolff, according to sources with direct knowledge of the matter, who spoke on condition of anonymity.

Harder was hired to send cease-and-desist letters in early January to Bannon as well as to the book’s publisher, Henry Holt and Co., just as the book started to make headlines ahead of its Jan. 5 publication.