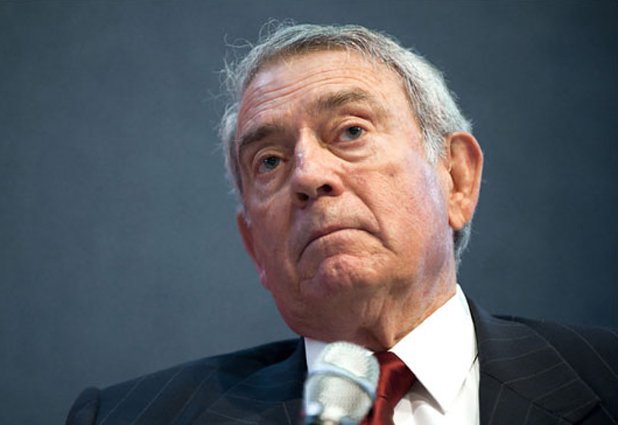 Dan Rather said it’s important for the press to act as a “truth squad” when covering any presidency, but called it “absolutely imperative” with the Trump administration.

“I think it’s absolutely imperative,” the veteran journalist said in an interview with CNN’s Brian Stelter on Sunday. “Now more than ever is when the press needs to be a kind of truth squad for this and every other president. It’s perhaps more important with President Trump because there are more untruths to set the record straight.

Source: Dan Rather Compares Press Covering Trump to ‘Facing a Fertilizer Spreader in a Windstorm’