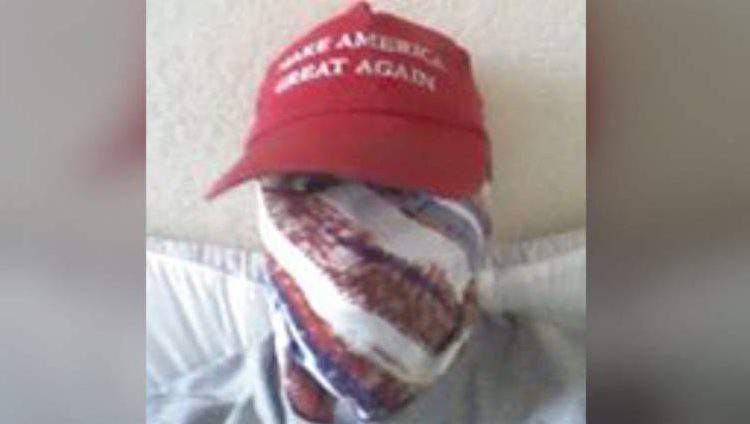 The right wing is quick speculate whether a mass shooter is a Jihadist. But when it turns out they think like them silence. This individual thought it was cool to wear a MAGA hat. And we need ask Trump supporter why that is. And why are they silent when something like this happens and the shooter is not a Jihadist.

The motive for the Florida school shooting remains unclear, but some of the social media posts of accused school shooter Nikolas Cruz are getting attention, in particular a profile picture with a “MAGA” hat on Instagram. The slogan stands for “Make America Great Again,” which is President Donald Trump’s signature campaign motto.