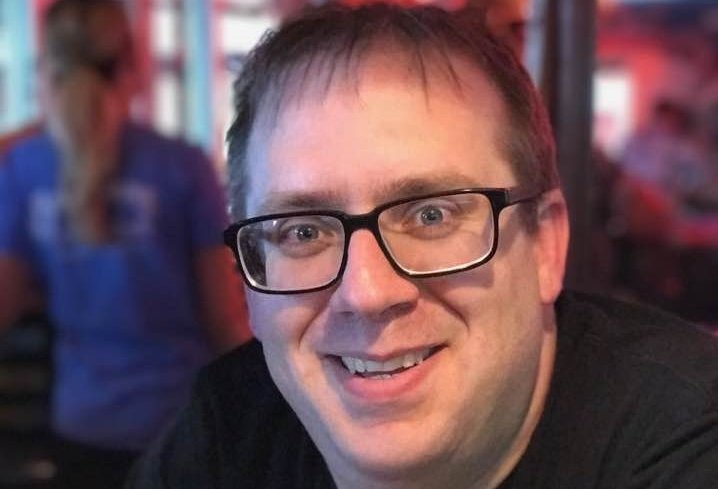 Fighting the evil which of this administration, and the Republican controlled  Congress, requires sacrifice. This gentleman did his part in the #resistance. And those who came to his aid also did the same:

Jordon Dyrdahl-Roberts made headlines last Wednesday when he tweeted that he’d quit his government job rather than process paperwork that could lead to the arrest and deportation of undocumented immigrants.

Now he’s broke and out of work. But his stand against President Donald Trump’s treatment of immigrant families has inspired hundreds of people to reach out and say thanks ― and to set up a GoFundMe page for him. In a matter of days, as of Tuesday, they had raised more than $11,000 to help Dyrdahl-Roberts regain financial footing.

“I am deeply humbled,” he told HuffPost, choking up. “I’ve got some breathing room now.”